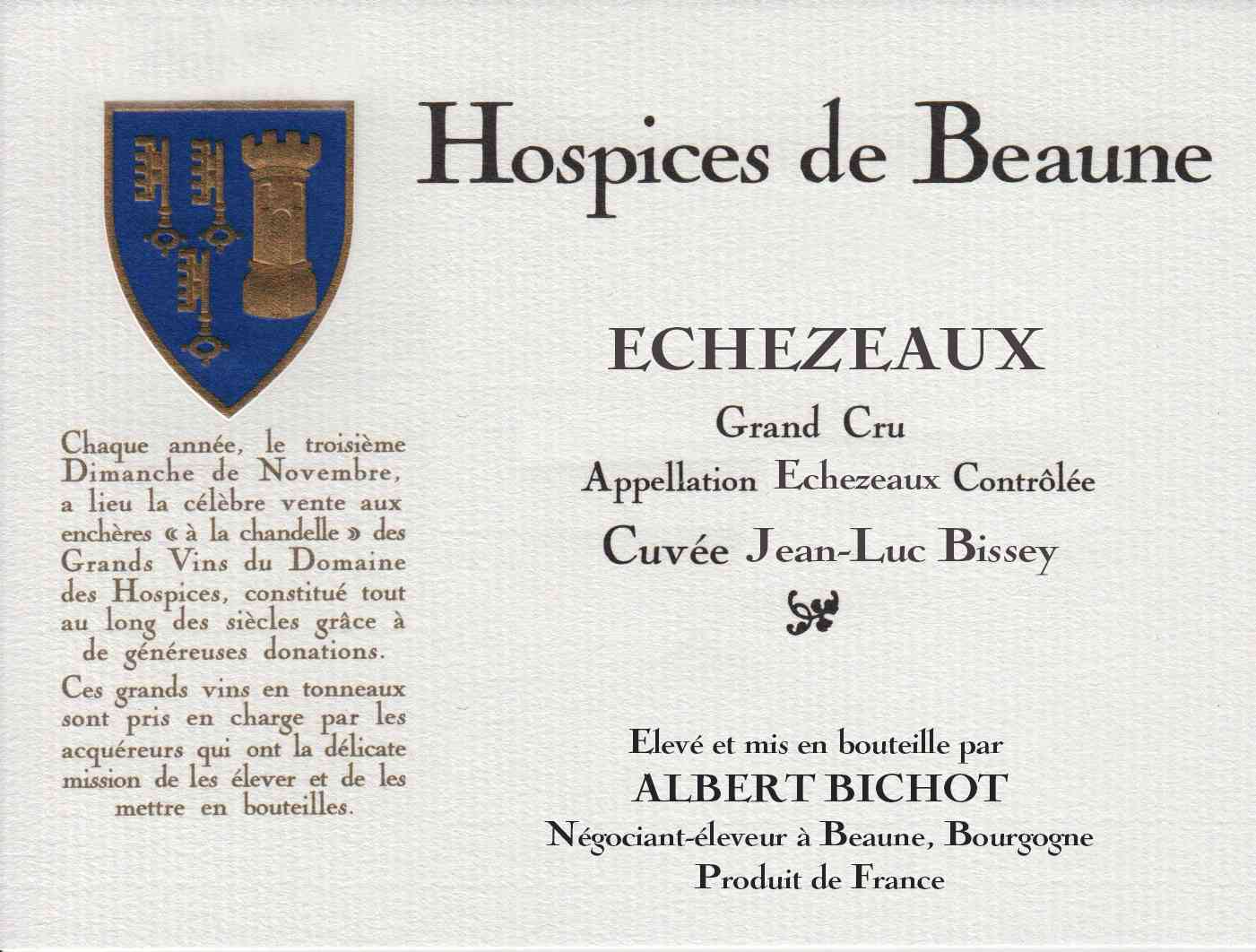 The colour displays a magical density. There is a delicious dancing quality to the fruit that fills out the bouquet with raspberry and blueberry notes. The wine has a sumptuous mouth-filling density on the palate but never descends too far towards a vulgar weight, retaining its stylish structure through to an exceptionally intense long finish.

This vineyard is a gift made in 2011 by Monsieur Jean-Luc Bissey, whose family has been cultivating vines in the region for four generations. He thus maintains the great tradition of Burgundian generosity. The vines are located in the climat of « Les Echézeaux du Dessus », where the land becomes slightly sloping, towards « Les Rouges du Bas ». They were planted by Monsieur Bissey’s father after 1945. Echézeaux thus became in 2012. The third Grand Cru of the Côte de Nuits to have wines being offered for sale by the Hospices, after Mazis-Chambertin since 1976 and Clos de la roche since 1991. 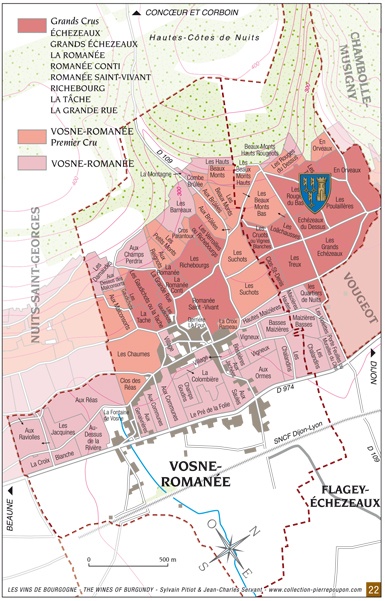