A new record was broken yesterday at the Auction of the Hospices de Beaune Wines, which reached a total of € 13,968,750 for the 828 barrels that were up for sale. The prices increased by 18.97% compared to last year (+ 16.5% for the reds, + 20.5% for the whites). This increase shows the ever-growing interest of foreign buyers for Burgundy wines, and especially for the Grands Crus and Premiers Crus but also the interest for the 2018 vintage which has combined quality and quantity after many years of small yields.

Albert Bichot, together with one of its client from Quebec participated to the acquisition of the 2 “Pièces des Présidents” (1 barrel of Meursault 1er Cru Les Genevrières and 1 barrel of Corton Grand Cru Clos du Roi) which reached € 230,000. These 2 barrels were sold to the benefit of 3 associations: “Association ASMAE” created by Sister Emmanuelle (specialized in the education and protection of vulnerable children all around the world) supported by French actor Pascal Elbé, the “Association BAB” which works in collaboration with the Trousseau Hospital in Paris (taking care of children affected by cancer and their families), represented by French actress Emmanuelle Béard and the “Institut Pasteur” (fight against infectious diseases and cancer) sponsored by French actress Nathalie Baye and French writer and academician Erik Orsenna.

For more than twenty years now, Albert Bichot has been standing out in this prestigious charity auction. Albéric Bichot consid-ers that Albert Bichot’s role, as a leading actor in Burgundy, is to promote the reputation of the region and its wines at an international level while and at the same time, supporting local, national or international charities. Generosity is the key word to describe the spirit of the auction. Obviously, first and foremost, it is the passion for wine that incites connoisseurs for whom the auction represents a legendary event to place their bids. But there is also the interest in participating in the largest charity wine auction in the world.. 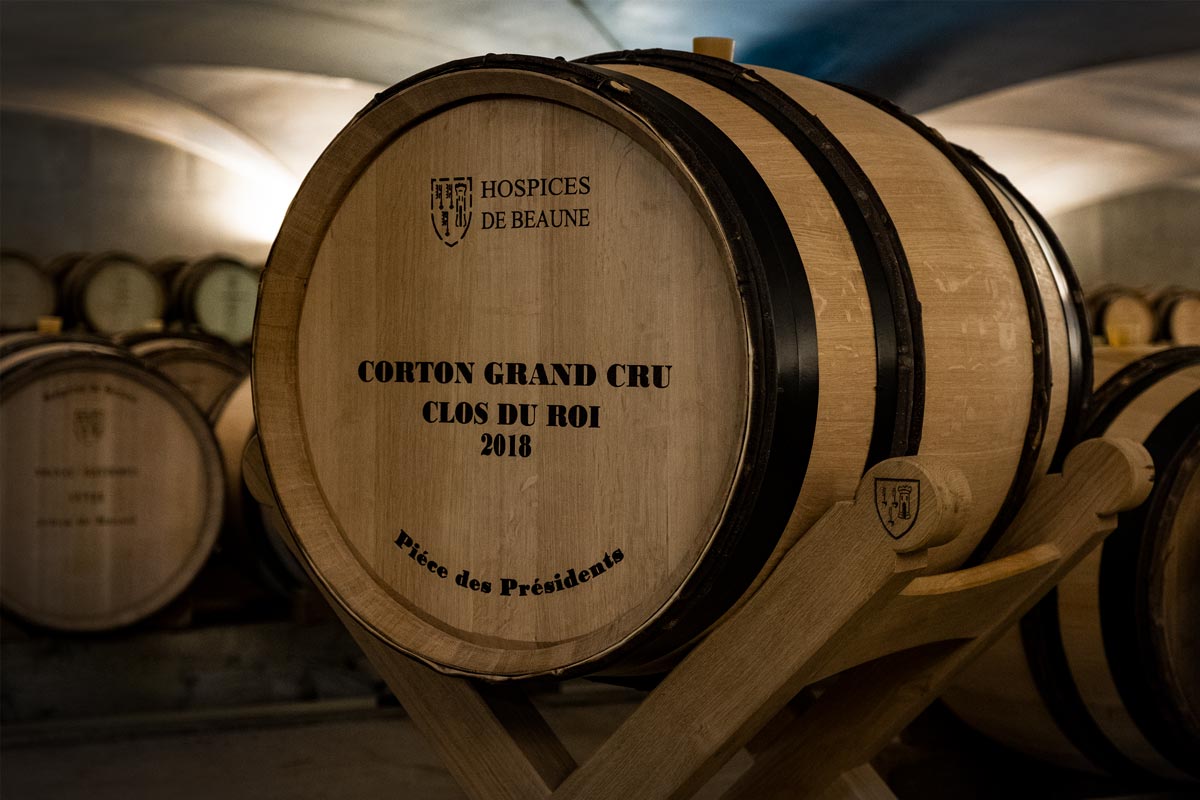